If you caught the live review i did just after Christmas of the local gig i attended, you’ll have hopefully noticed a couple of things about that piece – 1) i was genuinely excited to have witnessed some very cool talent that was right on my doorstep, and 2) i managed to miss out on one of those acts playing due to useless public transport, but the balance has now been readdressed as the lads in ARCHETYPE got in contact to let me know about their debut EP “The Descendent”!

And i’m really glad they did.  Now, on paper there is a certain point that shouldn’t sit right with this writer… If you were to put together the words “Instrumental”, “Progressive”, “Technical”, & “Metal”, long time readers of BurningFist will know that one of them is going to annoy me instantly!  For those of you just joining us, that word is “Technical”!  Now, its not the fault of the bands themselves and i’m certainly not knocking their talent or skills either – my problem stems from simply never enjoying any of the so called “songs” – the constant stop start nature of the music does not for a good headbang make!  I know this is my own shortfall but you could imagine i was caught on the back foot a bit here with “The Descendent”.

Thankfully though, the technical elements on offer here work a treat, and for a couple of reasons.  Firstly, with this being an instrumental release, the music is allowed room to breathe and isn’t competing with overbearing barked vocals.  Secondly, the changes in time signatures and riffing quickly become a feature point as each track clearly has its own identity and the twists and turns keep the songs interesting and fresh. 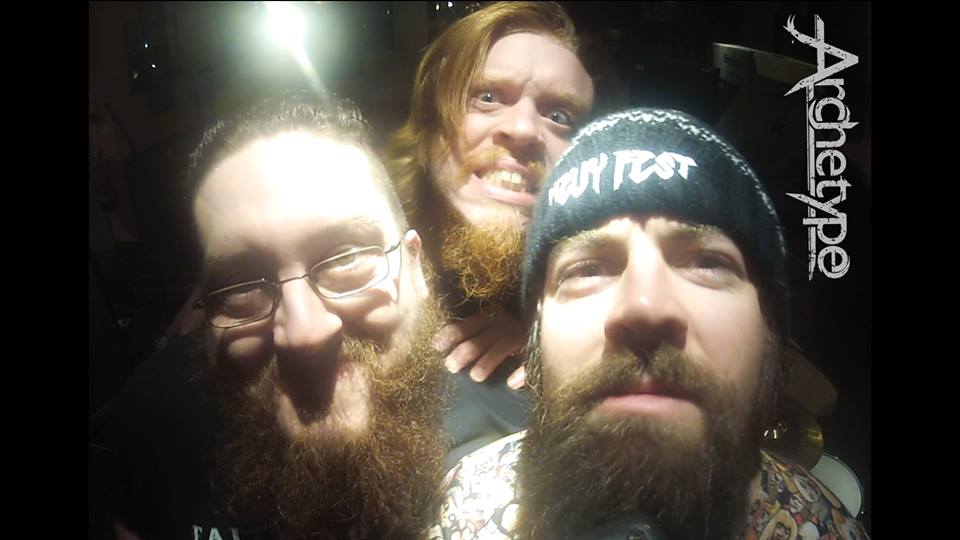 Considering there are “only” three members in the band, the core sound has an excellent depth to it, the classic power trio you might say; partly down to some very nice production work – each of the elements have been mixed really well so the whole EP has a really warm feeling to it, especially the bass tone.  A shout out also needs to go the lads song writing ability as well, as without the safety net of vocal patterns and hooks to fall back on, its left solely to the instruments to tell the story.  The good news is that over the 6 tracks and 25 minutes running time, i simply didn’t miss the absence of a vocalist either, and i’d like to think that should be testament enough?

I think its safe to say that ARCHETYPE are on to a bit of a winning formula here with “The Descendent” – its catchy, entertaining, interesting and bloody heavy – many things some of the bigger bands out there have managed to forget all about in their quests for greatness. 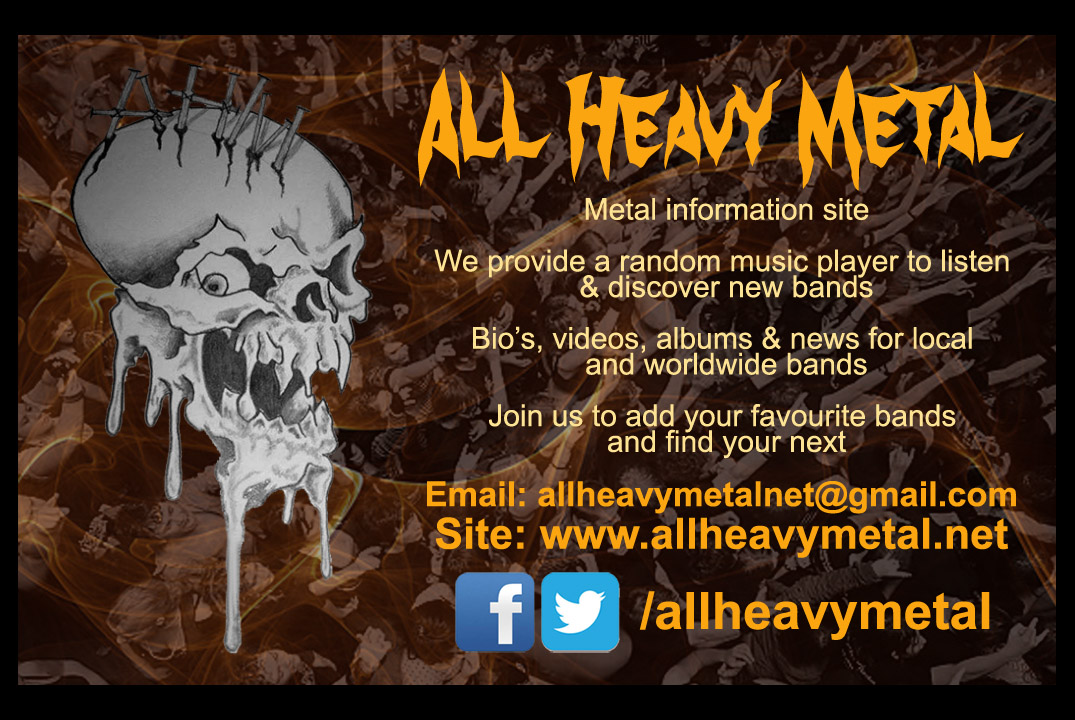