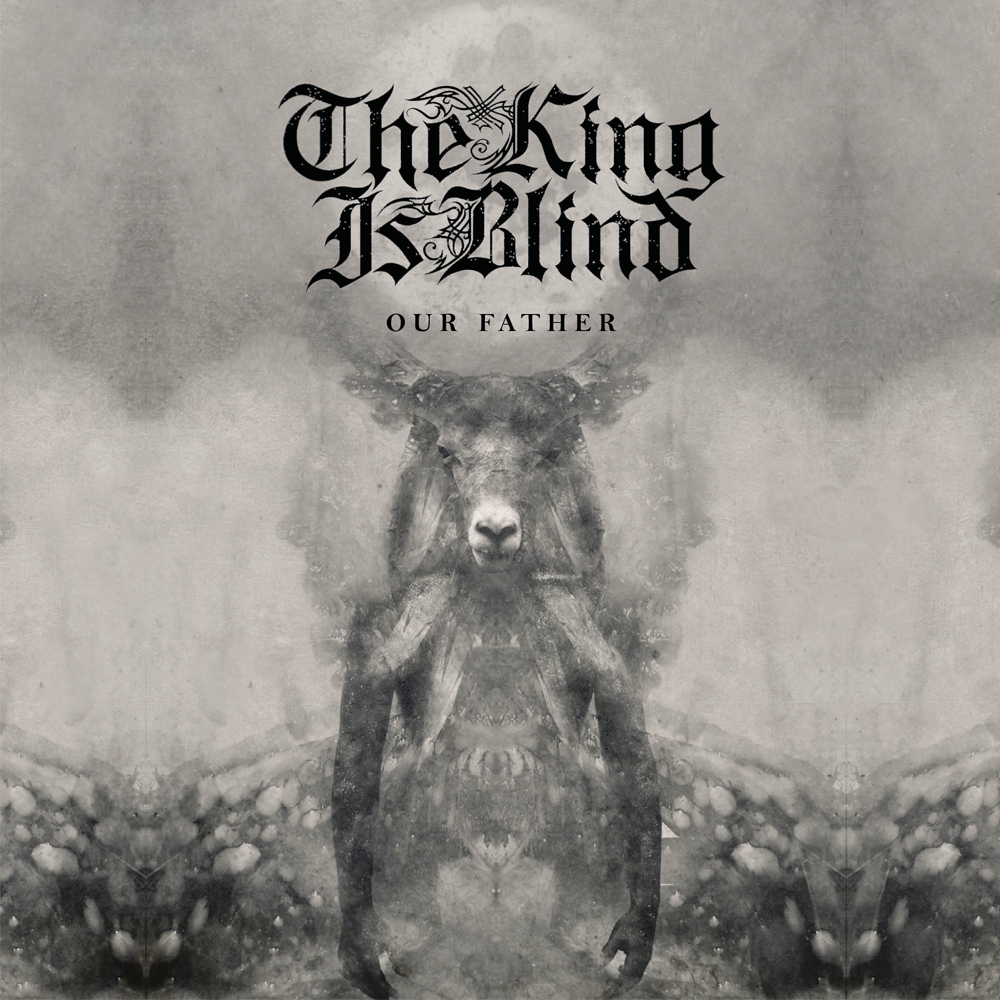 The King is Blind – “Our Father”

Hailing from deepest, darkest East Anglia, THE KING IS BLIND will be the first official release of the newly resurrected British extreme metal label Cacophonous.  Those of us a little bit longer in the tooth will of course remember the label for launching the likes of CRADLE OF FILTH, ABYSSOS, DIMMU BORGIR, PRIMORDIAL and SIGH on to the general public, and therefore held in pretty high regard for the extreme metal fans among us, but for those of you just joining the party, its safe to say that by releasing “Our Father” by THE KING IS BLIND (TKIB), this is a very welcome return!

I first came in to contact with TKIB at the beginning of 2015 when they played Hammerfest.  Having not heard of them at that point, they were recommended by our very own writer Mark and so i had to check them out; he’s got great taste you see! – not only were they a highlight, but something of a revelation on the day.  Why, you ask?  Read on!

For TKIB play something that’s a little lacking in the metal scene at the moment: a honest, brutal mixture of traditional death metal and death-doom.  What comes across in the live environment can often be lost on record, but “Our Father” has manged to capture the raw energy of a live performance, but polished enough to have that genuine impact you need when blasted through your stereo. 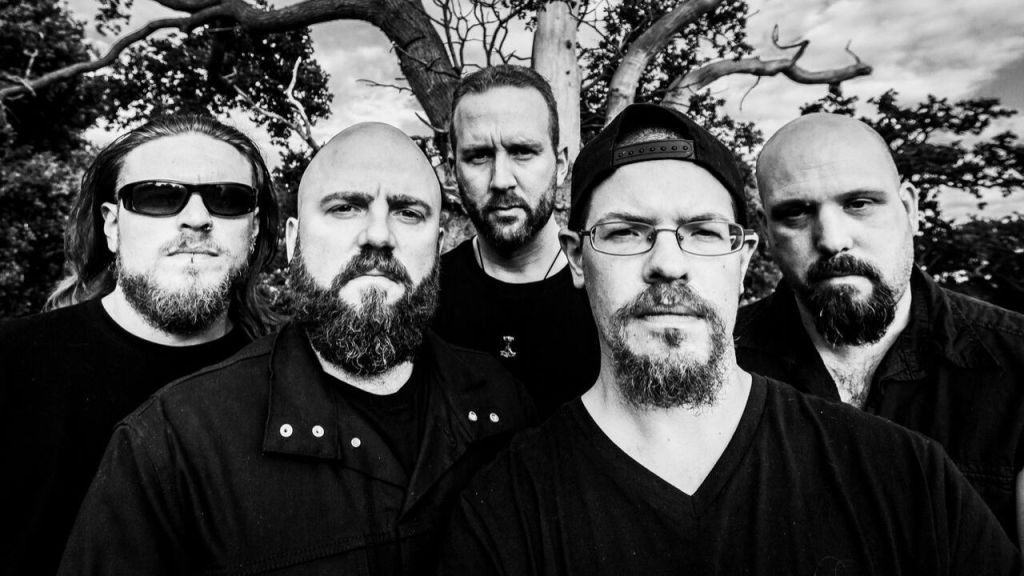 The King is Blind

“Ever since the final bricks were laid to the monolith monstrosity that is the dark, aggressive concept of Our Father, we had an all-consuming urge to unleash it to the world in its naked, unfettered, ugly entirety, telling the story as it is meant to be told…” says vocalist and main song writer Stephen Tovey.  The story he’s referring to is an overarching concept where the band bring their interpretation of the relationship of Satan and God throughout millennia.

“Our Father” bolts straight out to the blocks with the track “Genesis Refracted” with its blistering pace, pummeling beats and distorted vocal attack and sets the standard high for whats to come.  Next up is the lead single “Fragility Becomes Wrath” – a tale based around Satan’s anguish of Gods betrayal – wonderfully captured in its musical form as the track has a brooding menace bubbling away with a mid-paced gallop and tremolo picked riffage.

The album takes a turn for the darker and doomier with “Mors Somnis”, as its brings with it a lumbering, heavy as hell riff mixed with chants and spoken word passages to give you a false sense of security, just for all hell to literately break loose!  The onslaught continues on “Bloodlet Ascension” which shows an almost thrashy undertone and adds a new dimension to the band’s sound.

The doom soon returns though and the pace slows even further down with “Mourning Light” – it creeps and crawls and reaches the same levels of foreboding as the likes of DEAD CONGREGATION have recently.  Spice is thrown in to the mix with the use of a captivating, if challenging vocal performance from Natalia Leopard Francesca who plays the part of Eve.

The more thrashy death characteristics return for “Amen” and “For All The Daemons Are Here” (as well as a guest appearance from Chris Naughton from WINTERFYLLETH), and “Devoured”, but its the closing track, “Mesmeric Furnace”, that steals the show where it balances subtle chords with riffs heavy enough to level the cathedrals of Hell, bass and drum groove-laden sections to headbang to and vocal delivery that will strip flesh from bone, all before a thoughtful refrain that tells tales of pride coming before a fall…  And what a bombastic fall from grace this is!

Captivating from the opening blasts right the way through to the ending cacophony (ahem!), “Our Father” is a testament to strong story telling, dynamics and keen songwriting.  The King may very well be Blind but i can see a strong future ahead and TKIB showcase even more British talent that needs to be celebrated.

An outstanding debut and a very strong start to 2016 indeed.

6 thoughts on “Music Review: The King Is Blind – “Our Father””