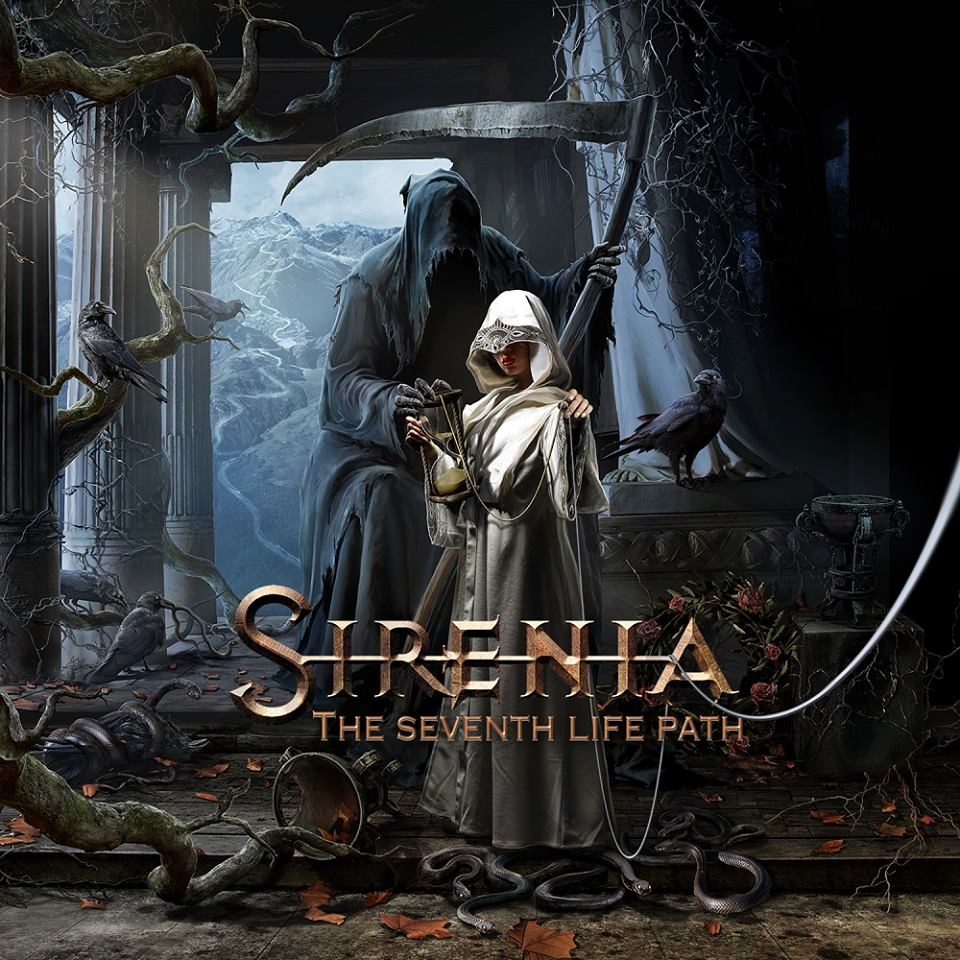 Symphonic metal is big business right now and bands like Sirenia are feeling the benefits, now releasing umpteenth album “The Seventh Life Path”. In recent years the band has gone through more members (specifically leading female vocalists) and more changes in style and aesthetics than many people have had hot dinners. It almost seems as though head honcho Morten Veland just can’t decide whether he wants to be in Nightwish or Epica.

Despite a slow start with a typical orchestral intro and two lengthy tracks with the draw and interest of a humming fridge “The Seventh Life Path” eventually hits its stride with “Elixir” and its familiar head nodding chorus and synth heavy bombast. In typical Sirenia style this is contrasted with the occasional slower track such as closing number “Tragedienne” that warrants a few cigarette lighters in the air. With the exception of a few catchy moments there isn’t a lot to enjoy here.

Ailyn’s vocals, whilst clearly well sung, are completely devoid of any emotion or interest and come across like she’s singing to herself in the shower. This is contrasted with Velands own dreary monotone black metal rasp. The arrangements often feel forced, written around a lead synth with muted guitars (specifically in the first two tracks) and is bereft of any sense of brevity with many songs clocking in at well over six minutes.

Sirenia have always been a bit of a bargain bin symphonic band, unable to match the musicality of Epica and the grandiosity of Nightwish. “The Seventh Life Path” is a bit of a turkey in this respect and will likely only be appreciated by long time fans. For everyone else I’d recommend going into your Epica back catalogue and listening to how it should be done.

Find out more about Sirenia at ALLHEAVYMETAL.NET

One thought on “CD Review: Sirenia – “The Seventh Life Path””