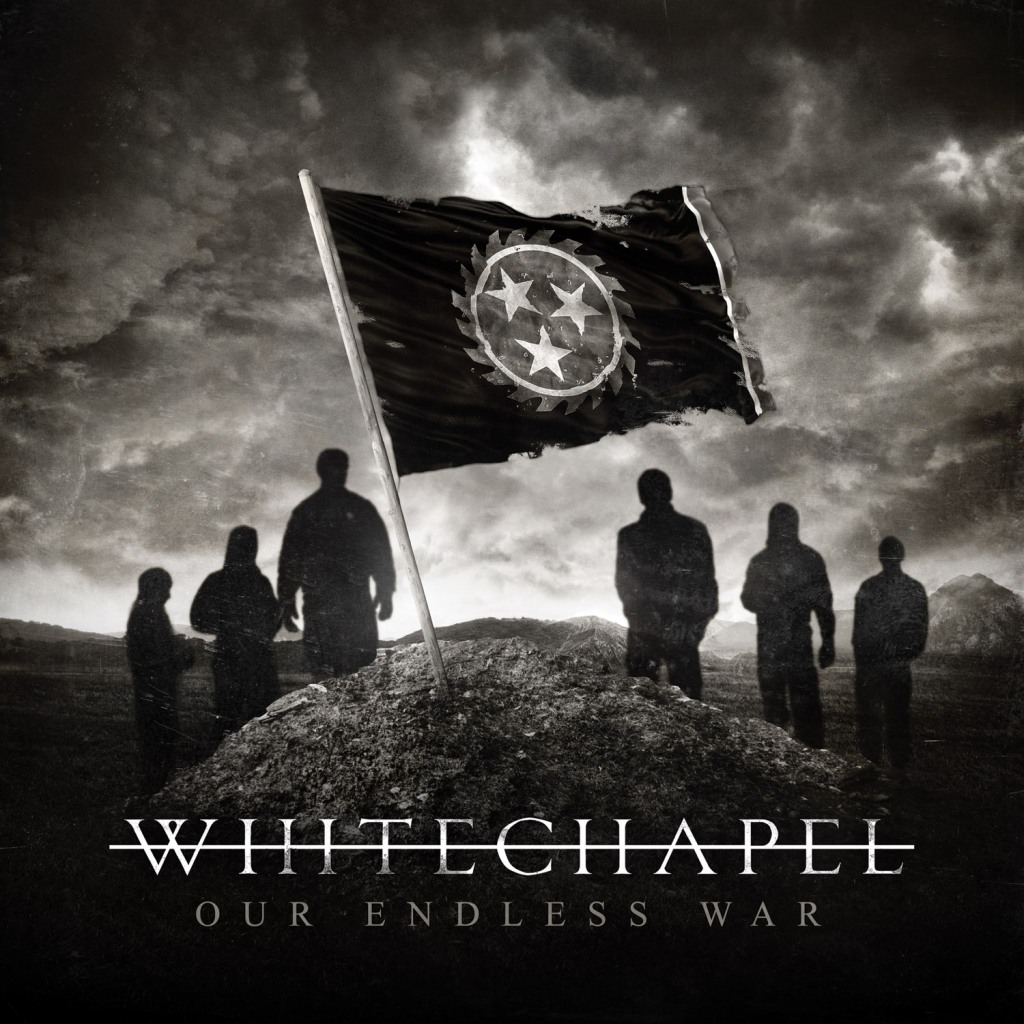 ‘Deathcore’ has always been a term that’s come with particular consequences, most noticeably instant dismissal from people with memories short enough to forget that they got into metal through the likes of Korn at the height of Nu-metal.  In more recent times however, there has been an obvious shift as bands within the ‘Deathcore’ label have begun to find their place in the spectrum of this subgenre, moving more towards a ‘death’ or a ‘core’ side.  Whitechapel are death through and through and ‘Our Endless War’ only further removes them from the tight jeaned, colourful tattooed, floppy fringed, flannel shirt sporting wanker brigade that afflicts the ‘core’ end.

‘Our Endless War’ is a relentless display of chugging brutality.  Completely without pretention it does exactly what it says on the tin, and whilst a tech death band like Gorguts could be compared to a martial art like jiu-jitsu (extremely entertaining, but more so if you know what you’re witnessing), Whitechapel is like a WWE pay per view; big oily men in tiny pants throwing each other through tables. 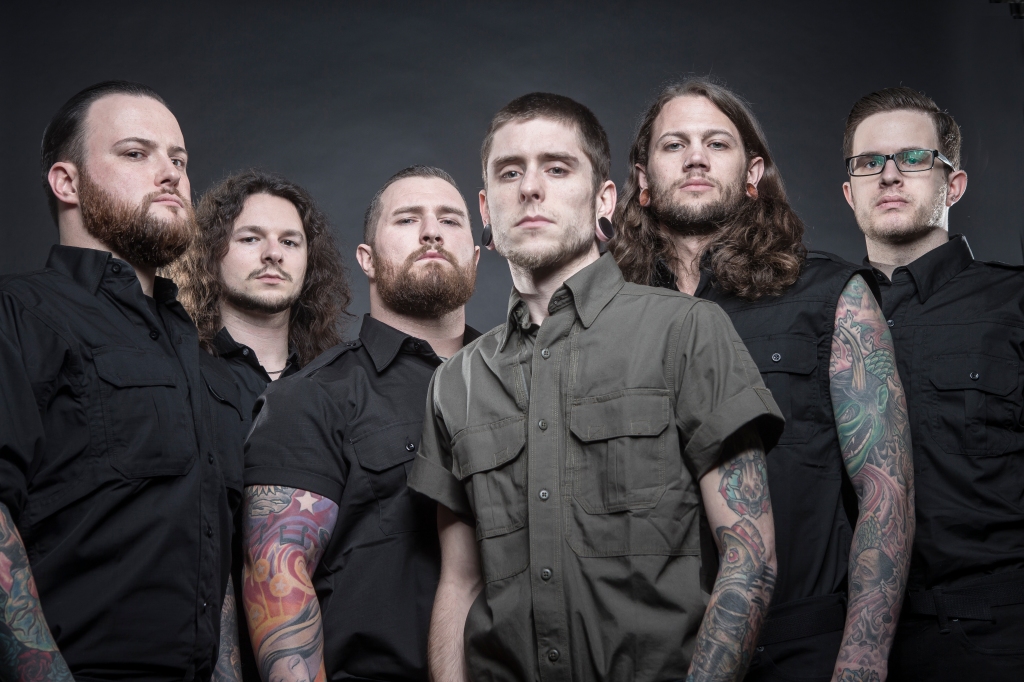 That’s not to say that ‘Our Endless War’ isn’t without its musical chops, “The Saw Is The Law” has a wonderful Meshuggah style lead riff and the overall power of the delivery throughout the album is exceptional whilst remaining gloriously catchy.  However, Whitechapel aren’t going to win any awards for originality. Some songs almost collapse under the weight of the clichés contained within them, front-man Phil Bozeman at one point grunting “When there’s no hope left, we will not fall, among the giants we stand tall” and some song titles seem so devoid of imagination you wonder why they bothered to name them at all (“Let Me Burn”, anyone?). But at the end of it all this is a minor gripe and I’ll explain why…

“Our Endless War” is just fun.  Despite the overly earnest nature of their chest beating lyrics and delivery, this is just good gym music that shouldn’t be taken too seriously and should be enjoyed for what it is.  So lift some weights, adopt a wide leg stance, make a mean face in the mirror and then have a good chuckle about it when you’re done – repeat when necessary.