“A Grave of Thoughts”

I was really excited to be asked to review Gehenna’s newest release, “Unravel”, as I had missed the news that they had a new album out and I really enjoyed their last one, “WW”. Much within the same vein as “WW”, “Unravel” has a dissonant, third-wave feel to it.

Overall, the album has a stately grandeur, influenced, I would suggest, by some of the French black metal bands (Aosoth is what immediately comes to my mind). More-so than “WW”, “Unravel” is composed of mid-tempo dirges, firmly rooted in black metal while forsaking any semblance of comforting time-signatures or melody. “Unravel” seems to evoke the colors of the album cover, the greens and blues of the sky and landscape, the greys of the clouds, and the midnight luminescence of Death’s wings.

The opening track, “The Decision”, begins with a piano solo, forewarning the listener of an album of depth and coldness. The segue into the distorted guitars is fluid and the pace of the track is inexorable. About three minutes in, the guitar melodies lend some kind of coherence to the song, but the dominant feel throughout is random, the chime-like guitars ringing in a steady dissonant progression. 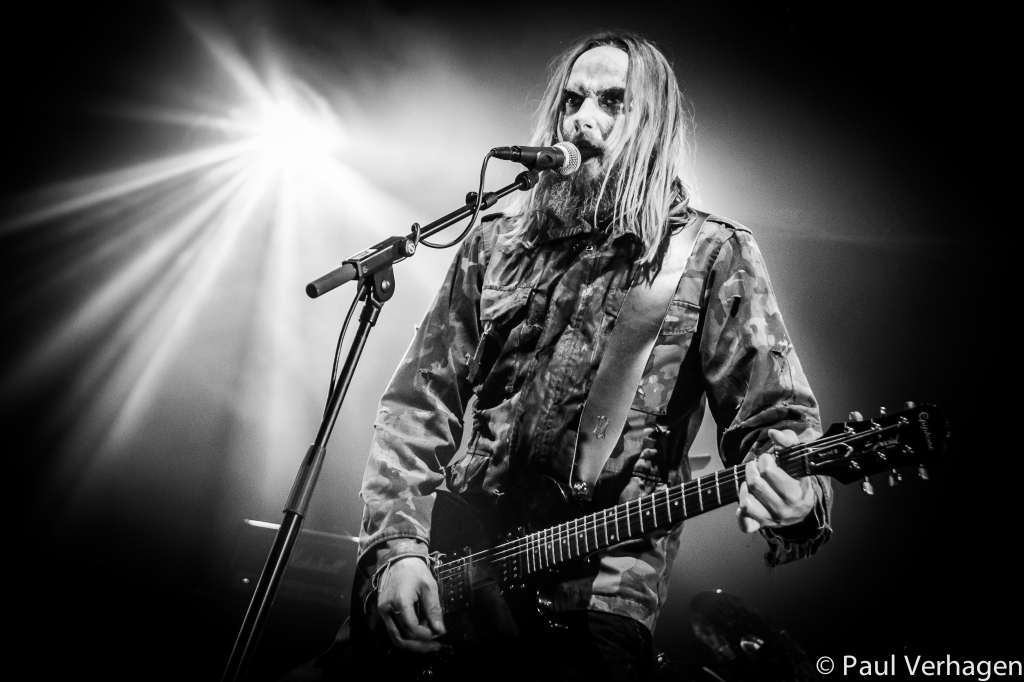 The title track might be my favorite song on the album. This track feels like pure chaos, the blast beats mixed with the broken chords in the guitars lend it a churning feel that is highly unsettling. Although the guitar parts in “Unravel” are repetitive, the shifts in the pace of the drums keep it from becoming boring, instead creating the feel of the same notes played at different tempos. Of course, that’s not the case; the drums are the only instruments that change speed throughout. As a result, the illusion of constantly moving tempo acts almost as a comment on the clash of dissonant notes in the guitars.

“Nothing Deserves Worship” is perhaps the track that reminds me most of Aosoth. That stately feel so cultivated by French black metal remains, even with the shifting time-signature. That is not to suggest, however, that Gehenna is simply ripping off their sound from someone else; “Unravel” contains many innovative turns. “Nine Circles of Torture” is a swirling mass of chaotic sounds with vocals that sound like they were recorded at the bottom of a well, and features a brief break of rock beats about halfway through the track.

Although “Unravel” features a lot of the same styles that appeared on “WW”, on the whole it is far more dirge-like; most of the tracks are mid-tempo, and the album seems largely influenced by funeral doom. The majestic chiming of the guitars gives the entire album a funereal feel that seems like a perfect comment on album’s cover art, which features Death and his spear frightening a young girl.

The drums on “Unravel” are fantastic, as they help to drive the music in its slower parts and remain the constant in the continuously shifting rhythmic patterns. Although the vocals seem a little low in the mix, I tend to like that approach in black metal; the vocals become a part of the cacophony, instead of something that needs to be featured.

Gehenna’s “Unravel” is grim and grinding, echoing with the inescapable knowledge of mortality and the grave. A brilliant effort, “Unravel” utilizes some of the musical trappings that Gehenna has used before, but this album plunges the listener into a new kind of darkness. This aptly named album contains glimpses of the Fates, unraveling the thread of life before cutting it with their shears.

REVIEW BY: Hagalaz of http://blackmetallurgy.wordpress.com